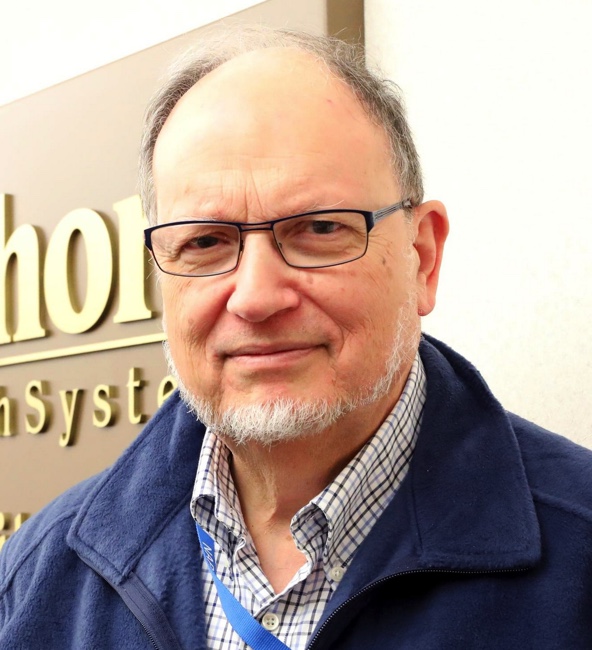 Anthony (Tony) Solomonides is the Program Director for Outcomes Research and Biomedical Informatics at NorthShore University HealthSystem in Evanston, Illinois. His distinguished career includes a succession of senior academic positions in the UK from 1992 to 2010 in Computer Science and Medical Informatics, including working on an experiment at the Large Hadron Collider at CERN, Geneva. From 2005 to 2010 he served as Vice President for Science at the European HealthGrid Association. Dr. Solomonides has been engaged with the Chicagoland Patient Centered Outcomes Research Institute Clinical Research Network (CAPriCORN) from its inception and remains one of the lead informaticians in the network. He also leads his institution’s CTSA award within the Institute of Translational Medicine, led by the University of Chicago and Rush University Medical Center.  His Clinical Research Informatics expertise lies in the domains of logic and data base organization, data models, data quality, research data governance, and research ethics. He has over forty peer-reviewed publications indexed in MEDLINE.

Dr. Solomonides trained in Mathematics and Artificial Intelligence at King’s College and Imperial College, London, UK, respectively, and holds a DPhil in Biomedical Informatics at the University of the West of England, Bristol, UK. Tony is a Fellow of the American Medical Informatics Association.