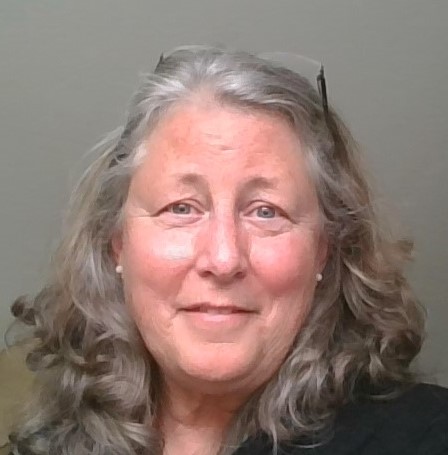 Janet Welsh is a Principal Clinical Data Manager at Boehringer Ingelheim (BI). Her eighteen-year career in Clinical Data Management began at BI with an initial focus on pivotal Phase 3 Virology trials. She completed a 4-yr expatriate assignment in BI’s Biberach, Germany location with a focus on clinical data management in hematologic oncology. Since her return to the US, she has led data operations for a large Phase 3 trial in the same therapeutic area, prepared project submissions for breakthrough and traditional New Drug Application (NDA) approvals by FDA and the European Medicines Agency (EMA), as well as early phase oncology projects. Ms. Welsh has served as a member of the SCDM publications committee since 2008, and most recently co-presented at the SCDM Annual conference in 2019. Ms. Welsh holds a Certificate from the University of Connecticut’s Clinical Data Management Professional (CCDMP) program. She obtained her CCDMTM in 2003.